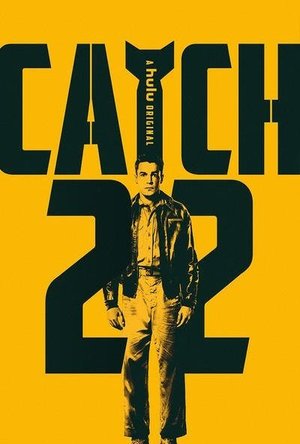 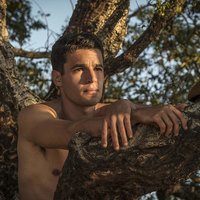 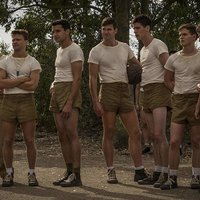 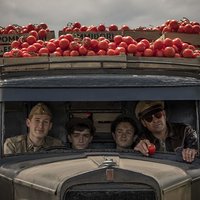 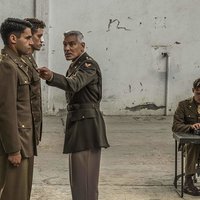 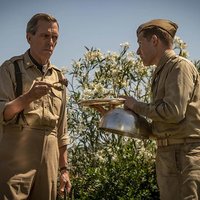 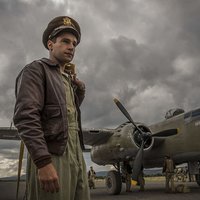 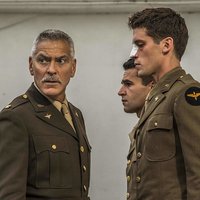 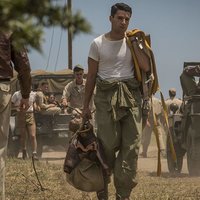 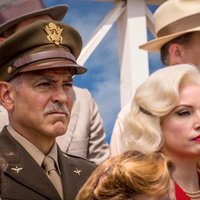 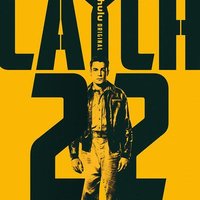 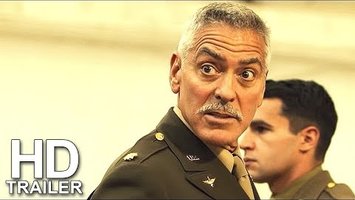 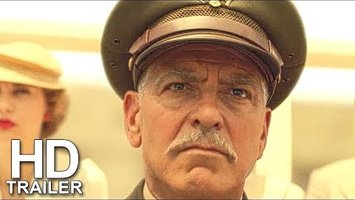 Artful dodger Yossarian is a bombardier in the U.S. Air Force during World War II who is upset that thousands of people who he has never met are trying to kill him. His biggest problem isn't the enemy, though, it's his own army that keeps increasing the number of missions soldiers must fly in order to complete their service. And if Yossarian tries to make an attempt to avoid his assignments, he will be in violation of catch-22, a bureaucratic rule that states a man is considered insane if he willing continues to fly dangerous missions, but a request to be removed from duty is evidence of sanity and makes him ineligible to be relieved of his duty. Oscar winner George Clooney serves as an executive producer of the six-episode series, which is based on the 1961 novel by Joseph Heller.

Main Image Courtesy: HULU.
Background Image Courtesy: Hulu.
Images And Data Courtesy Of: Hulu.
This content (including text, images, videos and other media) is published and used in accordance with Fair Use.