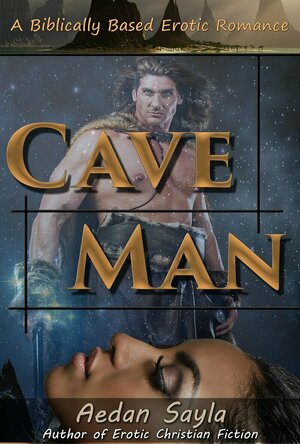 The ways of men ever run to corruption. Days of upheaval that saw the thrones of angels cast down and the heavy tread of giants go silent are ever present in the minds of those people that work as one to build something, something in direct defiance to the Creator that destroyed the golden age of darkness’s handiwork on earth.
The Place – Babel
The Time – A Hundred and Fifty Years Post-Flood.
Once more giants laugh and consume whomever they wish to. Righteousness is slain in whomever it is found and yet age old prophecies will always be fulfilled and with one stroke mankind is divided and one by one forced to go out upon the face of a wild and newly formed landscape formed out of the chaos of past heaven sent ruin. Can one man find a way to fulfill the vision given to him? Can a tribe far from the heart of man’s latest corruption be formed? Is there any chance for a simple caveman to do the impossible and become a beacon of light in a new land and uphold the ways of a Creator that formed mankind in His own image? Journey with Alon into a story of everyone’s past, but one man’s future that is ever unfolding as he listens to the words of the Master of all creation and obeys them.
Warning: This is heavily erotic themed fiction. Additionally, if…….
- If you are offended by the sexual dominance and headship of one man over his woman in every way that a man can exhibit it then this book is not for you.
- If you get sexually excited by perversions and fetishes then this book will disappoint you.
- If you are a believer and proponent of ‘toxic masculinity’ then you will most definitely hate this book.
- If you were always taught to believe that Christians don’t talk about or even like sex then you will be surprised, because this story leaves little to the imagination, with most things spelled out in full explicit detail.

Main Image Courtesy: https://www.goodreads.com/book/show/46788079-cave-man?ac=1&from_search=true&qid=IwPiOFasv9&rank=2.
This content (including text, images, videos and other media) is published and used in accordance with Fair Use.