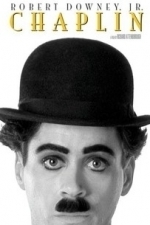 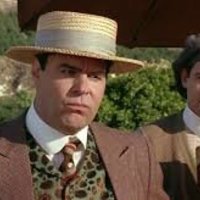 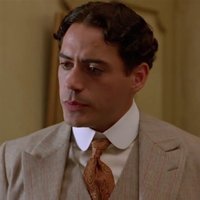 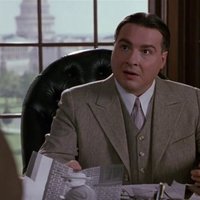 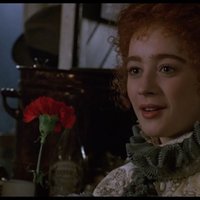 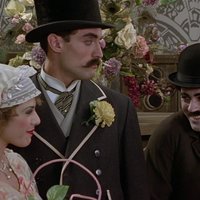 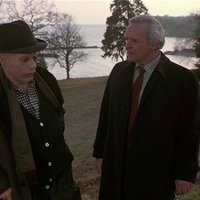 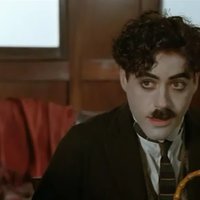 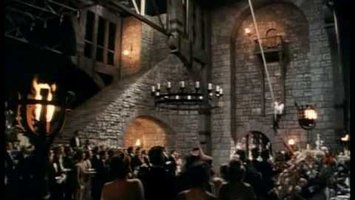 Re-creation of the life of comic genius Charlie Chaplin, from his humble beginnings in south London through his early days in British vaudeville, his silent movie career in America and his late masterpieces. His turbulent personal life saw four marriages and an enforced exile from the US - though he returned to receive an honorary Oscar in 1972.

Images And Data Courtesy Of: Columbia TriStar.
This content (including text, images, videos and other media) is published and used in accordance with Fair Use.