Chapter VI by The Weeknd 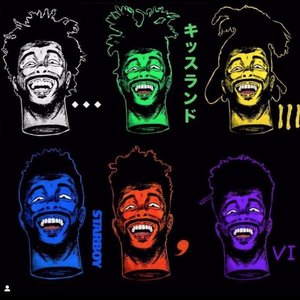 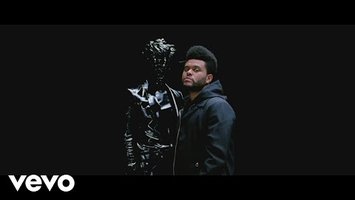 Gesaffelstein & The Weeknd - Lost in the Fire (Official Video)
6.0

After releasing Starboy back in 2016, The Weeknd is now gearing up to release his fourth studio album, Chapter 6.

During his set at the launch of Hxouse, a Toronto creative incubatory founded by XO creative director La Mar Taylor, The Weeknd revealed the title of the album he is currently working on and teased that it would be “coming soon.” The Canadian artist then went into a performance of “Wasted Times” from his My Dear Melancholy extended play. This announcement aligns with rumors that have been noting that The Weeknd has been working on a project inspired by his rekindled relationship with Bella Hadid.

Main Image Courtesy: https://www.instagram.com/theweeknd/.
This content (including text, images, videos and other media) is published and used in accordance with Fair Use.