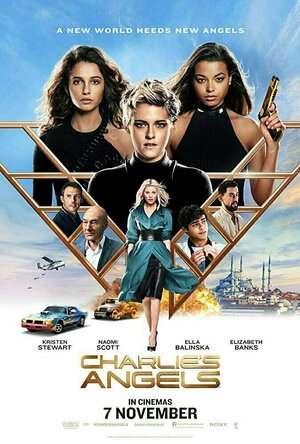 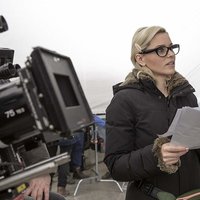 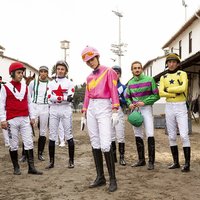 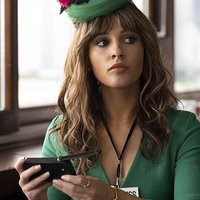 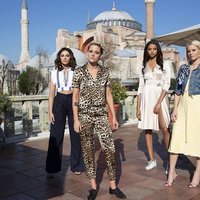 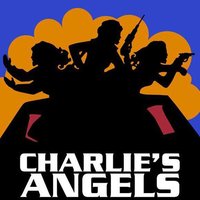 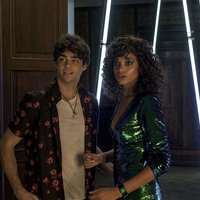 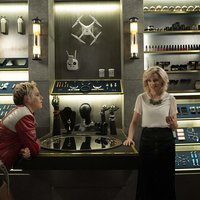 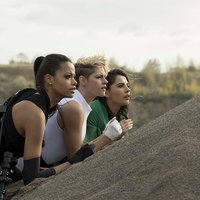 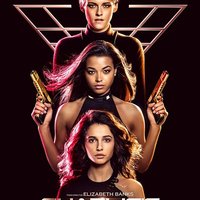 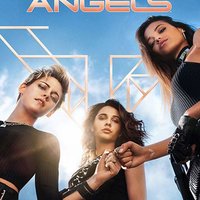 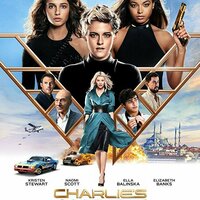 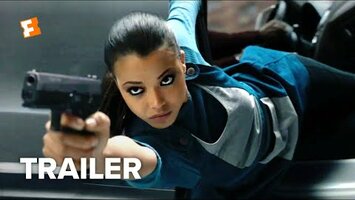 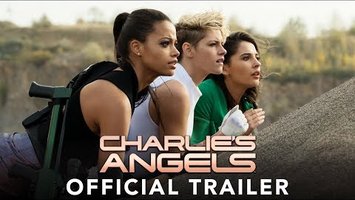 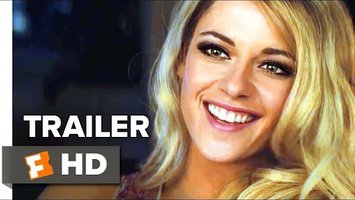 Action comedy based on the television series from the 70s and 80s. The Townsend agency of private detectives has gone international, but it's still comely young women who do mot of the work. A new source of clean energy proves to have potential as a deadly weapon and becomes of interest to various bad actors (I mean criminals, not the cast). Can the Angels save the day?