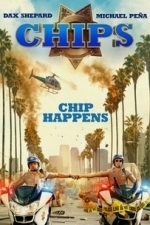 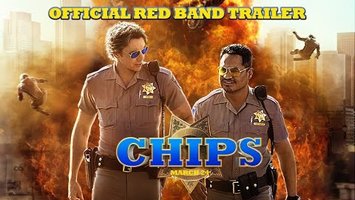 Loosely based on the TV show of the same name, CHiPs follows the misadventures of two California Highway Patrol motorcycle officers. Jon Baker (Dax Shepard), a former motocross rider, joins the California Highway Patrol in an effort to repair his failing marriage after sustaining too many injuries in his beloved sport. He is partnered with Officer Frank "Ponch" Poncherello (Michael Peña), who is actually an undercover FBI agent investigating a multi-million dollar heist that may have been the work of corrupt CHP officers. However, their different personal problems and ineptitudes bring them nothing but trouble and threaten to derail their investigation entirely.