Christmas Cocoa and a Corpse 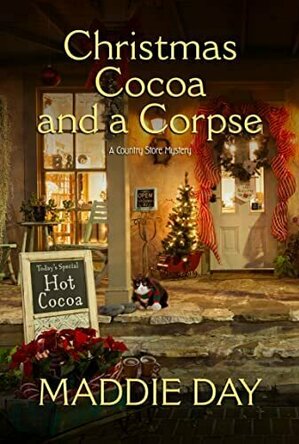 ʼTis the season to indulge in hot chocolate and irresistible holiday treats—until too much of a good thing turns downright deadly . . .

When local businessman Jed Greenberg is found dead with a Chocolate lab whimpering over his body, the police start sniffing around Robbie Jordan’s country restaurant for answers. Was it something in Robbie’s hot cocoa that killed Jed, or was it Cocoa, the dog . . . ?

As the suspects pile as high as her holiday tree, Robbie attempts to get to the bottom of the sickly-sweet murder . . .