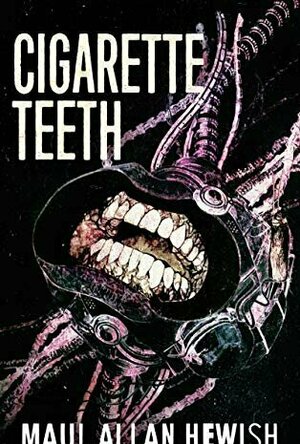 In the grimy midnight world of the Australian suburbs, there are those who serve an unseen, wish-granting force that watches from a sub-spatial realm. A force known primarily as 'The Magician.' Mike Hadley is an Executive in The Magician's mysterious collective; a man with no past and no direction. A phone call at the end of every day wipes his memory clean. When a job goes bad, Mike is left for dead by his partner Tommy, and an opportunistic fugitive, Harper Ivey, rescues Mike - hoping to use him as a means to hit back at the organisation responsible for the disappearance of his sister. Without his daily phone call – Mike gradually recovers his haunted past in his dreams; discovering a bizarre world of dark science bordering on the supernatural: bio-organic broadcast nodes; flesh farms; psychic machines, and an enterprising businessman who just might have a way to truly fight the darkness lingering at the threshold – if he can be trusted... 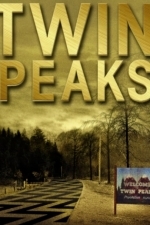 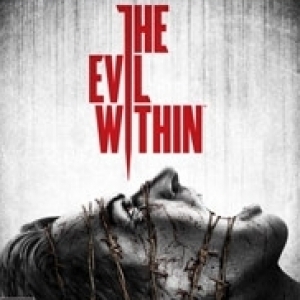