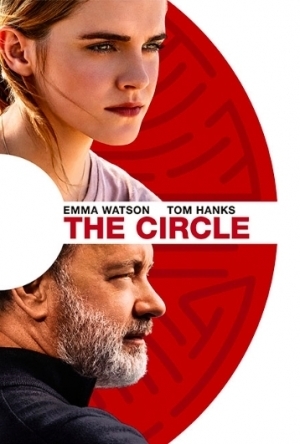 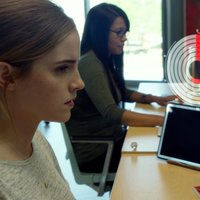 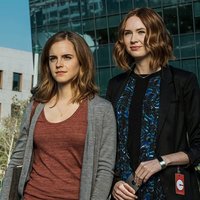 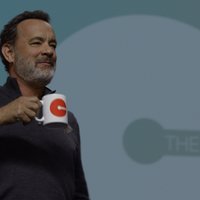 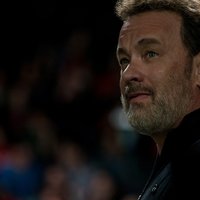 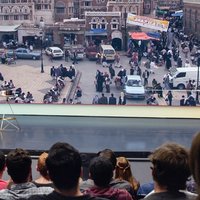 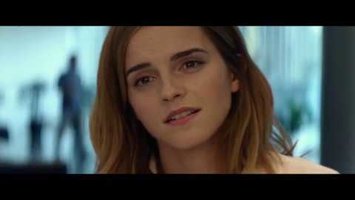 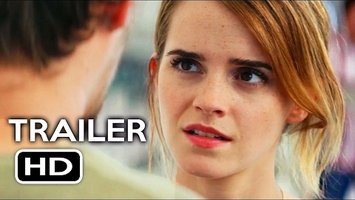 The Circle is a gripping modern thriller, set in the not-too-distant future, starring Emma Watson (“Harry Potter”), Tom Hanks (“Sully”) and John Boyega (“Star Wars: The Force Awakens”). When Mae (Emma Watson) is hired to work for the world’s largest and most powerful tech & social media company, she sees it as an opportunity of a lifetime. As she rises through the ranks, she is encouraged by the company’s founder, Eamon Bailey (Tom Hanks), to engage in a groundbreaking experiment that pushes the boundaries of privacy, ethics and ultimately her personal freedom. Her participation in the experiment, and every decision she makes begin to affect the lives and future of her friends, family and that of humanity.

Images And Data Courtesy Of: Playtone.
This content (including text, images, videos and other media) is published and used in accordance with Fair Use.