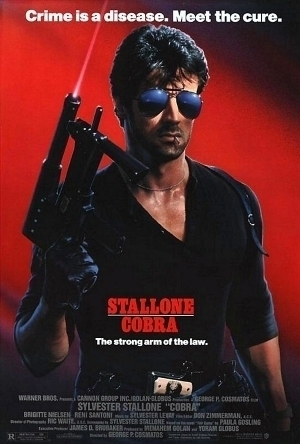 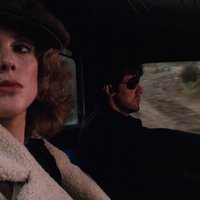 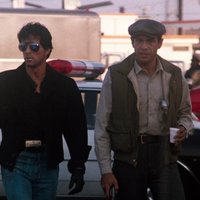 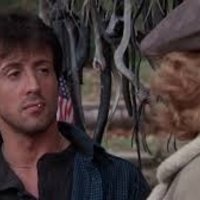 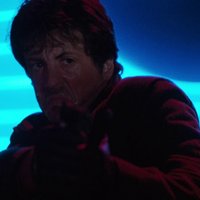 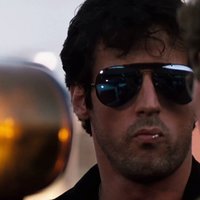 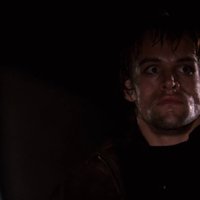 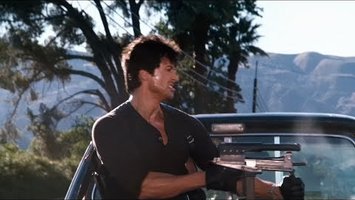 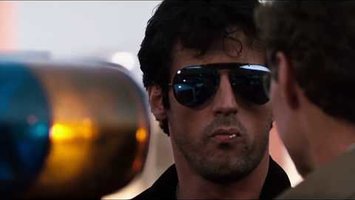 Sylvester Stallone plays his toughest character yet as a police officer dirtier than Harry, who must protect a beautiful witness from a cult of ruthless serial killers.

Stallone stars as Marion Cobretti. But to those who know him—and those who wish they didn't—he's Cobra. A street-tough, big-city detective who does jobs nobody else wants or dares to do.

Cobra acts with a single-mindedness and his unorthodox methods strike fear even within his own department. But now a vicious serial murderer is savagely killing at random, and the only man ruthless enough to stop him is Cobra.