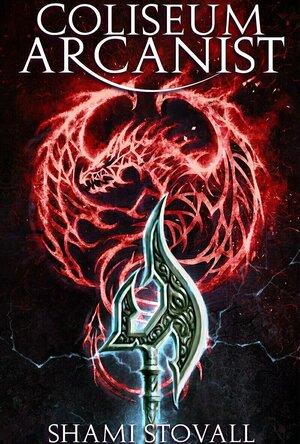 Adventure. Competition. A duel to the death.

While on a journey to the famous city of Thronehold, Volke Savan learns of the Sovereign Dragon Tournament. The massive celebration involves hundreds of arcanists competing for fame and glory, and Volke is determined to win.

Dark forces dwell in the city, however, and rumors of the legendary world serpent spread amongst the shadows. Whoever bonds with a god-like mystical creature will gain magic beyond compare, and the queen’s guards suspect cutthroats will use the chaos of the tournament to hide their plotting.

Unsure of who to trust, Volke investigates the terrible rumors while advancing in the ranks of the tournament. Unfortunately, the true villain may be closer than he realizes…

Continue the Frith Chronicles with the third book, Coliseum Arcanist!

Praise for the Frith Chronicles!