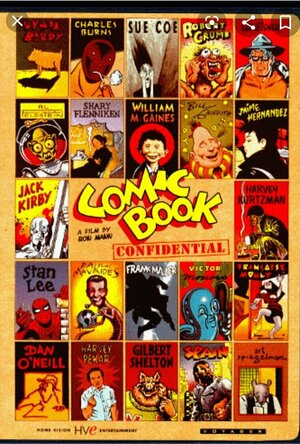 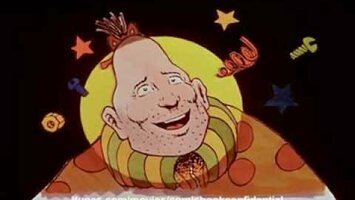 Comic Book Confidential is an American/Canadian documentary film, released in 1988. Directed by Ron Mann and written by Mann and Charles Lippincott, the film is a survey of the history of the comic book medium in the United States from the 1930s to the 1980s, as an art form and in social context

Main Image Courtesy: Google.
Images And Data Courtesy Of: Ron Mann.
This content (including text, images, videos and other media) is published and used in accordance with Fair Use.