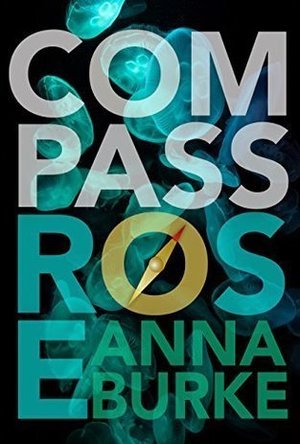 Rose was born facing due north, with an inherent perception of cardinal points flowing through her veins. Her uncanny sense of direction earns her a coveted place among the Archipelago Fleet elite, but it also attracts the attention of Admiral Comita, who sends her on a secret mission deep into pirate territory. Accompanied by a ragtag crew of mercenaries and under the command of Miranda, a captain as bloodthirsty as she is alluring, Rose discovers the hard way that even the best sense of direction won’t be enough to keep her alive if she can’t learn to navigate something far more dangerous than the turbulent seas. Aboard the mercenary ship, Man o’ War, Rose learns quickly that trusting the wrong person can get you killed—and Miranda’s crew have no intention of making things easy for her—especially the Captain’s trusted first mate, Orca, who is as stubborn as she is brutal.

This swashbuckling 26th century adventure novel is smart, colorful and quirky, yet it manages to deliver a healthy dose of heart, humor, and humility on every single page.

Images And Data Courtesy Of: ByWater Books.
This content (including text, images, videos and other media) is published and used in accordance with Fair Use.