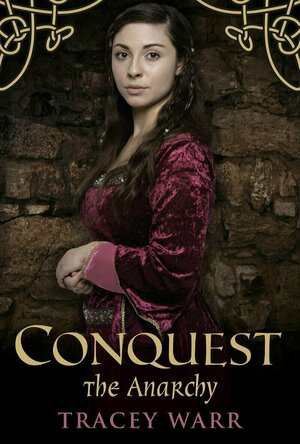 Unhappily married to Stephen de Marais, the Welsh princess, Nest, becomes increasingly embroiled in her countrymen’s resistance to the Norman occupation of her family lands. She plans to visit King Henry in the hope of securing a life away from her unwanted husband, but grieving for the loss of his son, the King is obsessed with relics and prophecies.

Meanwhile, Haith tries to avoid the reality that Nest is married to another man by distracting himself with the mystery of the shipwreck in which the King’s heir drowned. As Haith pieces together fragments of the tragedy, he discovers a chest full of secrets, but will the revelations bring a culprit to light and aid the grieving King?

Will the two lovers be united as Nest fights for independence and Haith struggles to protect King Henry?

Main Image Courtesy: Amazon.
Images And Data Courtesy Of: Impress Books.
This content (including text, images, videos and other media) is published and used in accordance with Fair Use.