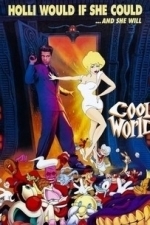 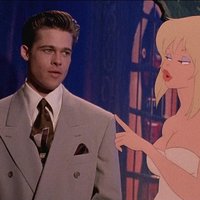 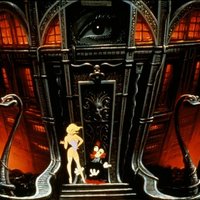 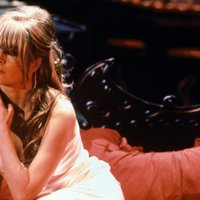 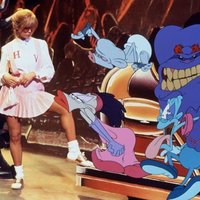 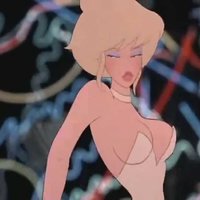 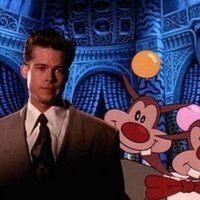 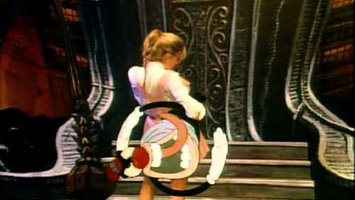 After a bizarre incident, Frank Harris (Brad Pitt) is transported into the cartoon realm of Cool World, where he remains the only human among various animated characters for years. Eventually, artist Jack Deebs (Gabriel Byrne) also enters Cool World and sets his lustful sights on his own creation, a blond bombshell named Holli Would (Kim Basinger). However, excessive intermingling between cartoons and humans is said to lead to dire consequences, a risk Jack seems ready to take.