Craig of the Creek 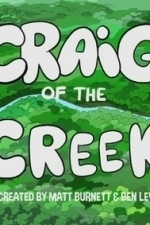 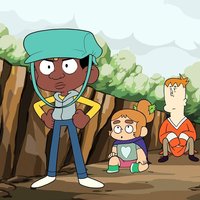 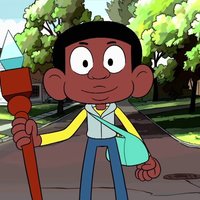 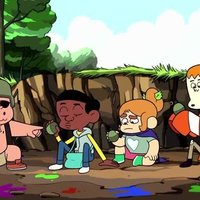 The show follows a young boy named Craig, his two friends Kelsey and J.P., and their many adventures in the titular creek, described as a kid utopia of untamed wilderness in which tribes of children reign over tree forts and dirt bike ramps.