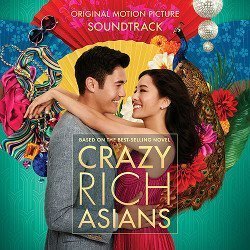 Compilation soundtrack to the hotly anticipated film based on the hit novel by Kevin Kwan. The film stars Constance Wu as Chinese American economics professor Rachel Chu, who accompanies her boyfriend Nick Young (Henry Golding) to Singapore for his best friend's wedding. 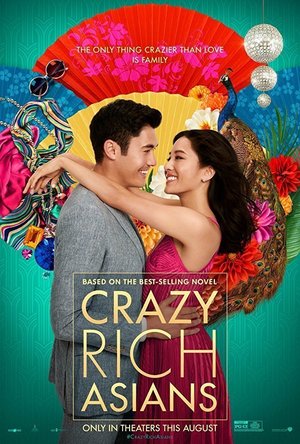