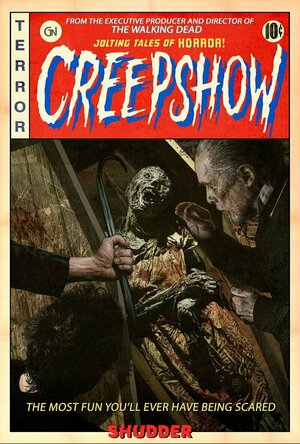 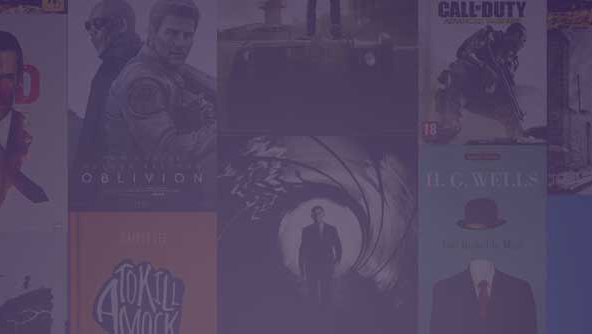 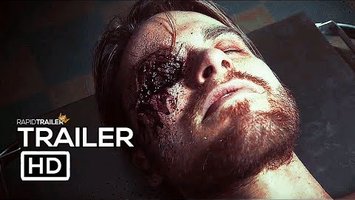 Creepshow is an upcoming American horror anthology web television series scheduled to debut on Shudder in 2019. A continuation of the first two films in the Creepshow franchise, the series will feature six episodes with two horror stories per episode.

Images And Data Courtesy Of: Shudder.
This content (including text, images, videos and other media) is published and used in accordance with Fair Use.