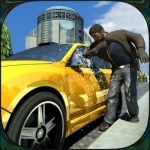 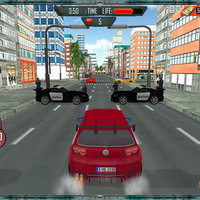 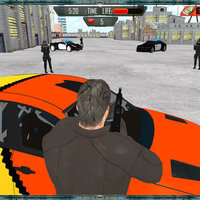 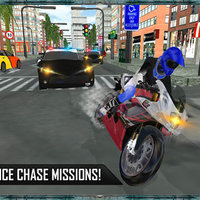 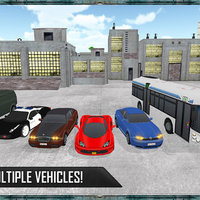 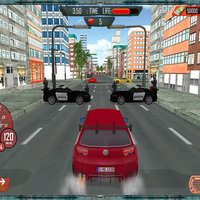 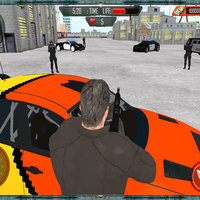 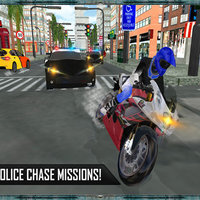 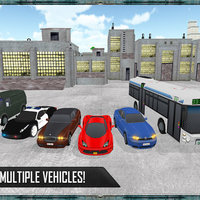 Leave ghetto life in slums and plan grand theft missions with intervention of notorious mafia gangsters. Kill all trouble makers, be it police cops or local mafia gang members. Unlock and steal luxury cars from the garage and drive away from town to sell them. Snatch heavy bikes from civilians and escape police arrest. After the grand heist, police squad started chasing you within seaport precinct. Arm yourself with sniper gun or assault rifle for shooting. Show killer skills of a badass criminal and most wanted city gangster. Smugglers often transport luxury cars via cargo ships. Make money by selling expensive police cars and motorbikes at garage in black market.

Images And Data Courtesy Of: Usman Sheikh.
This content (including text, images, videos and other media) is published and used in accordance with Fair Use.