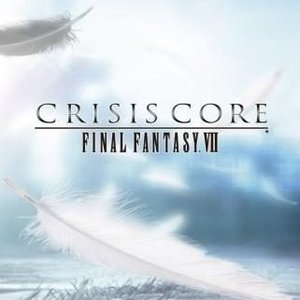 The game primarily focuses on Zack Fair, a young member of the paramilitary organization SOLDIER, who is assigned to look for the missing SOLDIER Genesis Rhapsodos. As he searches for Genesis, Zack discovers Genesis' origin, Project G, and how it is related to two other high-ranking SOLDIERs; Sephiroth and Angeal Hewley. The game's storyline takes the player from the war between the megacorporation Shinra and the people of Wutai to the events in Nibelheim, ending just before the beginning of Final Fantasy VII.

Main Image Courtesy: Square Enix.
Images And Data Courtesy Of: Square Enix.
This content (including text, images, videos and other media) is published and used in accordance with Fair Use.