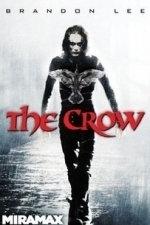 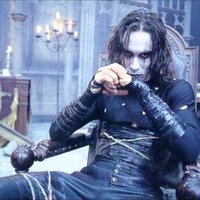 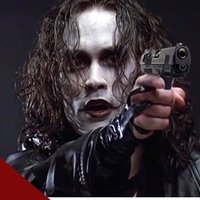 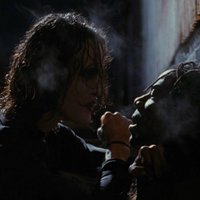 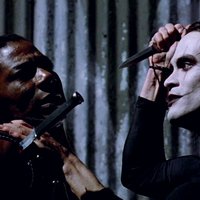 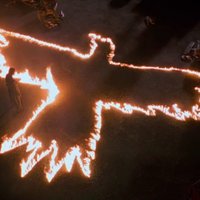 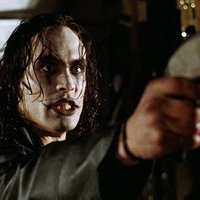 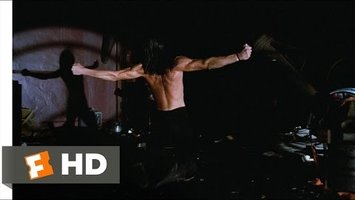 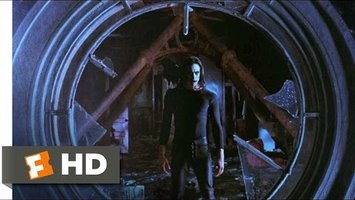 After a double homicide takes the lives of to young lovers, on Devil's Night, the night before Halloween, the man who was murdered rises from the grave as an Avenging Angel, who seeks revenge on the thugs who killed him and his fiance. Eric Draven (Brandon Lee) goes on a killing spree in a plot that unfolds with each murder, and reveals the dark truth about what happened the night of his death.

Images And Data Courtesy Of: LionsGate Entertainment.
This content (including text, images, videos and other media) is published and used in accordance with Fair Use.