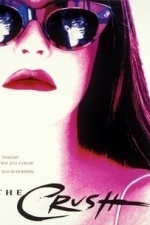 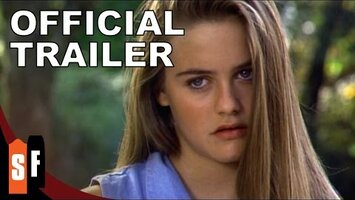 Writer Nick Eliot (Cary Elwes) moves to a new city for a magazine job and rents a room in the house of Cliff (Kurtwood Smith) and Liv Forrester (Gwynyth Walsh), whose 14-year-old daughter, Adrian (Alicia Silverstone), instantly makes her attraction to Nick clear. While Nick romances photographer Amy Maddik (Jennifer Rubin) at work, he has trouble fending off Adrian's advances. As her obsession with Nick grows, Adrian becomes angry at being rejected and starts attacking his property and friends.