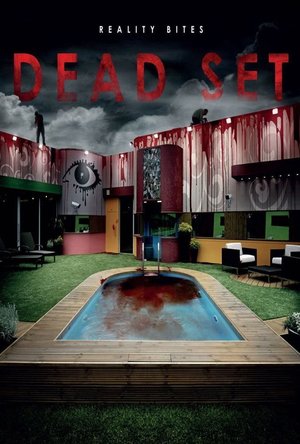 Dead Set is a British television horror serial written and created by Charlie Brooker and directed by Yann Demange. The show takes place primarily on the set of a fictional series of the real television show Big Brother. The five episodes, aired over five consecutive nights, chronicle a zombie outbreak that strands the housemates and production staff inside the Big Brother House, which quickly becomes a shelter from the undead.

Main Image Courtesy: Netflix.
Images And Data Courtesy Of: E4.
This content (including text, images, videos and other media) is published and used in accordance with Fair Use.