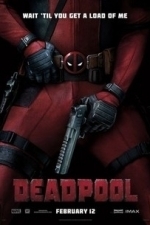 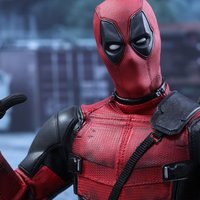 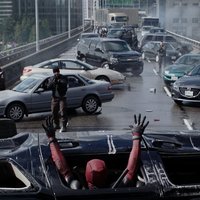 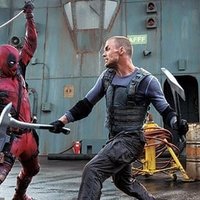 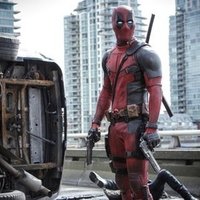 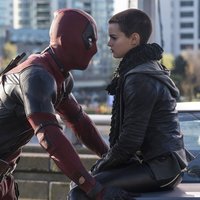 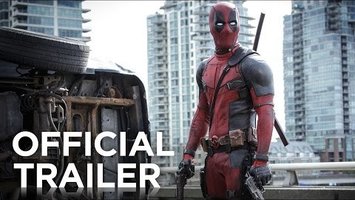 After a mutation experiment that leaves mercenary Wade Wilson with a disfigured body and accelerated healing abilities, he becomes Deadpool, an antihero with a twisted sense of humour. As Deadpool sets out on a revenge quest against Francis Freeman, the mutant responsible for the experiment, he learns that his love interest Vanessa has been kidnapped.