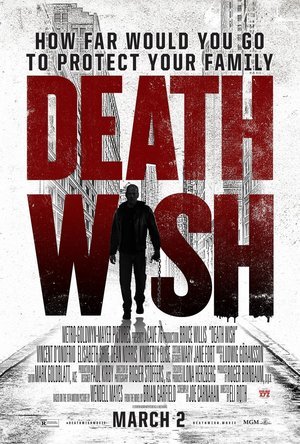 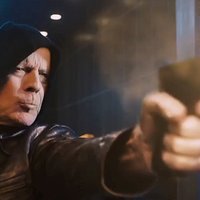 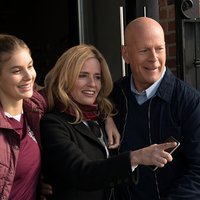 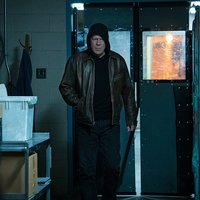 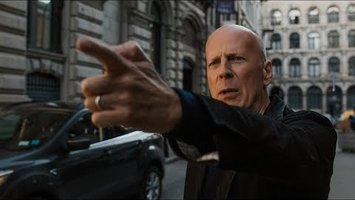 Dr. Paul Kersey is an experienced trauma surgeon, a man who has spent his life saving the lives of people on the verge of death. But when his wife is killed and his daughter rendered comatose after a brutal home invasion, Kersey uses his unique skills to become the vigilante killer nicknamed "The Grim Reaper." 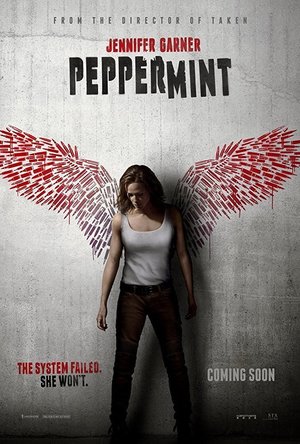