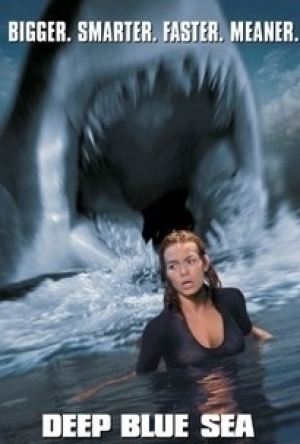 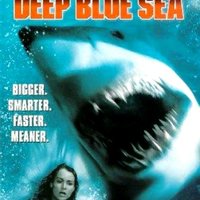 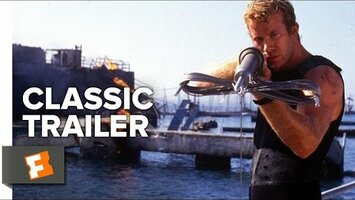 Off the coast of Mexico, Dr Susan McAlester's (Saffron Burrows) team of scientists are working on a cure for degenerative brain disease by harvesting brain cells from mako sharks. Due to illegally high doses of hormone therapy adminstered by the team, the sharks grow in size and begin to demonstrate signs of intelligent behaviour. When pharmaceuticals' president Russell Franklin (Samuel L. Jackson) arrives to evaluate the project, the sharks are more than what the team of scientists had bargained for. Using their newfound intelligence and size, these sharks know what they need to do to gain their freedom and their not going to let the humans stop them. It's a battle between man and shark; and the sharks have all the advantages.