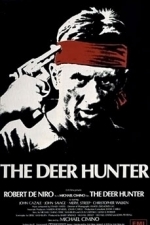 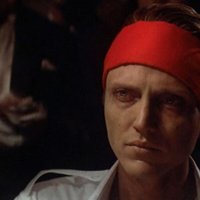 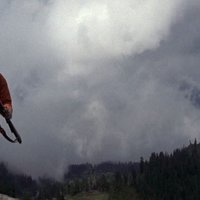 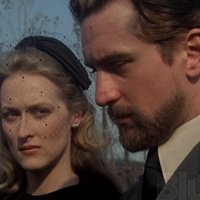 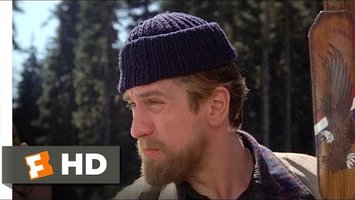 This Is This
Uploaded by Andy K
(0 Ratings) 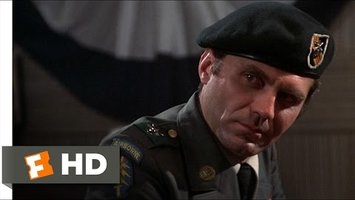 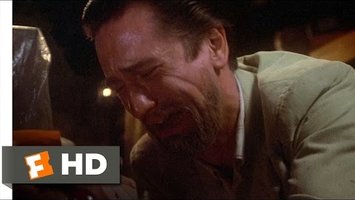 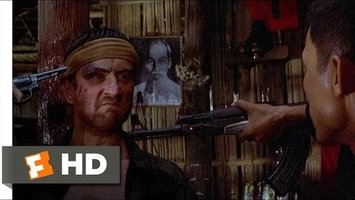 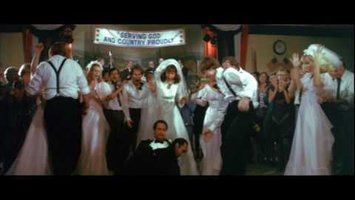 Winner of five Oscars, The Deer Hunter stars Robert De Niro and tells the story of three young American friends who are sent to fight in the Vietnam War.

Images And Data Courtesy Of: Universal Pictures .
This content (including text, images, videos and other media) is published and used in accordance with Fair Use.