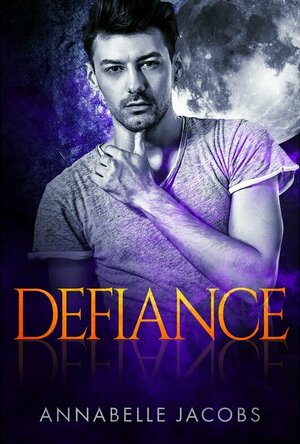 Returning to their pack was always going to be dangerous, but is the fight for freedom worth the cost?

Cole and Logan return to London, ready to execute their plan of connecting with the human resistance. But with both of them blamed for the deaths resulting from Cole’s escape attempt, they receive a less than warm welcome from the McKillan pack.

Cole gets a second chance, but it’s not without restrictions, and he must toe the line and do whatever it takes to fit in. But earning the trust of his alpha and fellow shifters comes at a price.

For Logan, being close to Cole and unable to touch him is a daily torment, but watching from the sidelines while Cole learns what it means to be a McKillan enforcer is pushing him to his limits.

Both men must play their parts to perfection if they want Cole to be accepted into the pack, and that means doing what’s asked of them, no matter the cost.

Defiance is an angsty MM paranormal romance, featuring established relationship, secrecy and intrigue, and all the pining.