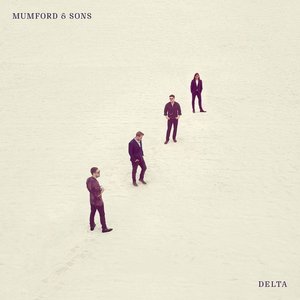 Delta is the upcoming fourth studio album by British band Mumford & Sons. It is set to be released on 16 November 2018 through Gentlemen of the Road and Island Records. The album was recorded at The Church Studios in London with producer Paul Epworth.

Main Image Courtesy: Island.
Images And Data Courtesy Of: Island.
This content (including text, images, videos and other media) is published and used in accordance with Fair Use.