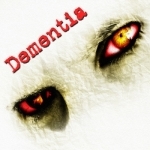 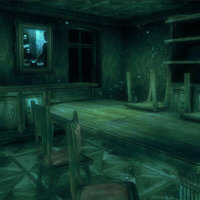 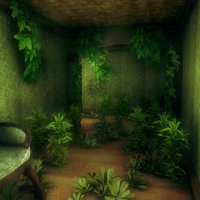 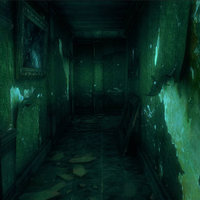 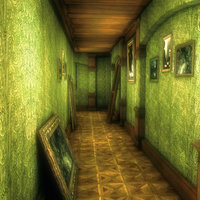 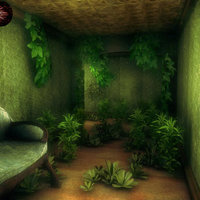 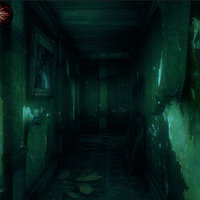 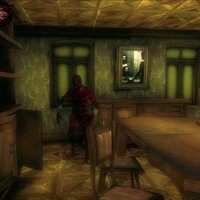 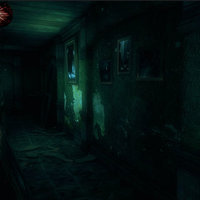 You are a young man with supernatural powers. And the purpose of your life is to study ghosts and demons. Traveling around the world, you look for different places, which are believed to be haunted.

Very few people believe in it. But not you. After a terrible accident in which you miraculously survived, you received the gift to see that what ordinary people are simply not able to see, hear what others don’t. Most of your friends have turned away from you, they consider you a crazy guy. But you know that your craziness is not the case. And on one summer evening, the phone rang. The voice of a strange offered to come to his old abandoned mansion. He told that people disappeared there from time to time – all people who came to reveal the secret of this mysterious house. Filled with optimism and expecting new adventures, you decided to go there immediately. Hoping to shed light and uncover the mystery of this house. The locals have called the mystery of dissapearing people the ‘Dementia’.

And remember, we value the opinion of each player, and try to fix and update as soon as possible! If you have any questions, feel free to leave comments and we will answer you.

LOVED OUR horror game? TRY AND OTHER GAMES!

Images And Data Courtesy Of: Igor Migun.
This content (including text, images, videos and other media) is published and used in accordance with Fair Use.