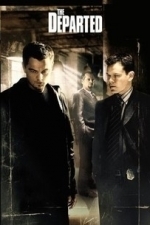 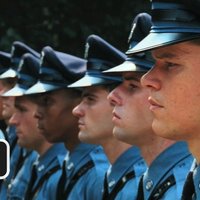 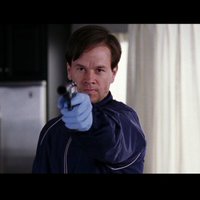 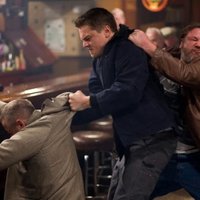 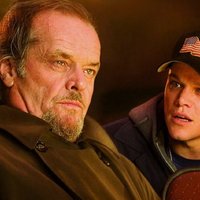 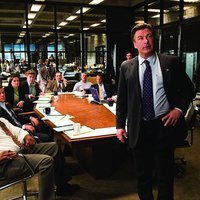 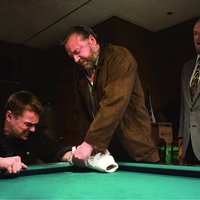 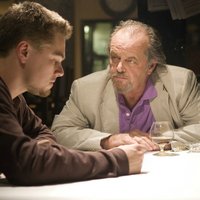 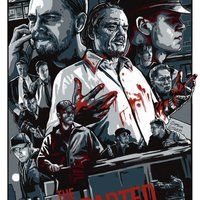 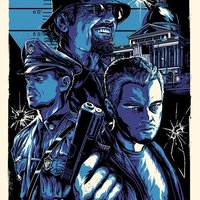 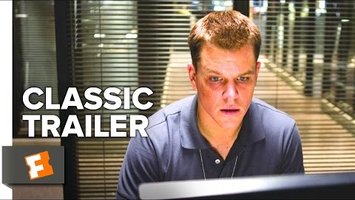 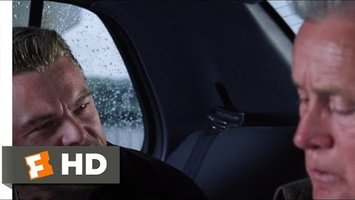 Someone Else Every Day
Uploaded by Andy K
(0 Ratings) 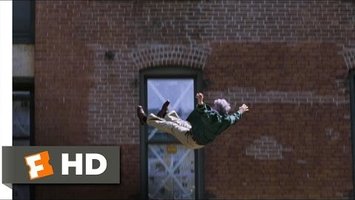 Leonardo DiCaprio, Matt Damon, Jack Nicholson and Mark Wahlberg star in Martin Scorsese's 2006 crime drama The Departed, which captured the "Best Picture" Oscar, as well as Scorsese's first "Best Director" win. The Departed is set in South Boston where the state police force is waging an all-out war to take down the city's top organized crime ring. The key is to end the reign of powerful mob boss Frank Costello (Nicholson) from the inside. A young rookie, Billy Costigan (DiCaprio) is assigned to infiltrate Costello's mob. While Billy is working to gain Costello's trust, another young cop, Colin Sullivan (Damon) is among a handful of elite officers whose mission is to bring Costello down; although he is playing both sides of the fence and tipping off Costello.

Each man becomes deeply consumed by his double life, gathering information about the plans and counter-plans of the operation he has penetrated. But when it becomes clear to both the gangsters and the police that they have a mole in their midst, Billy and Colin find themselves in constant danger of being caught—and each must race to uncover the identity of the other man in time to save himself.