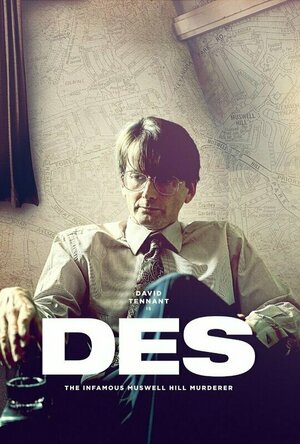 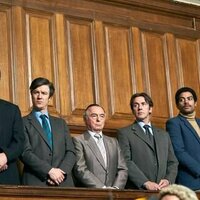 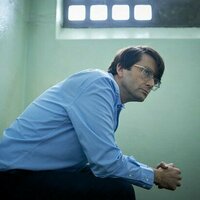 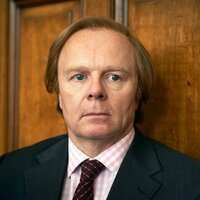 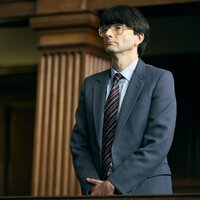 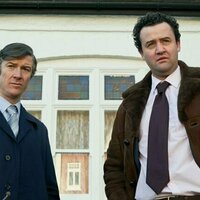 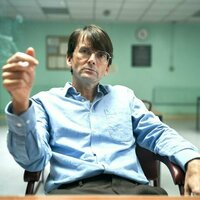 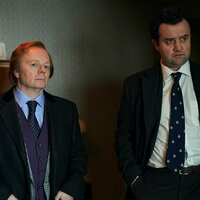 Des is a British three-part television drama miniseries, based on the 1983 arrest of Scottish serial killer Dennis Nilsen, after the discovery of human remains causing the blockage of a drain near his home.

Images And Data Courtesy Of: ITV.
This content (including text, images, videos and other media) is published and used in accordance with Fair Use.