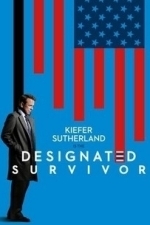 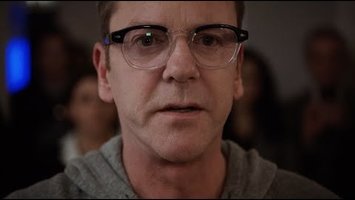 Designated Survivor is an American Political Drama 22 episodes for the first season.

On the night of the State of the Union address, an explosion claims the lives of the President and all members of his Cabinet except for U.S. Secretary of Housing and Urban Development Tom Kirkman, who had been named the designated survivor. Kirkman is immediately sworn in as President, unaware that the attack is just the beginning of what is to come.

Background Image Courtesy: https://www.netflix.com/gb/title/80113647.
Images And Data Courtesy Of: ABC.
This content (including text, images, videos and other media) is published and used in accordance with Fair Use.