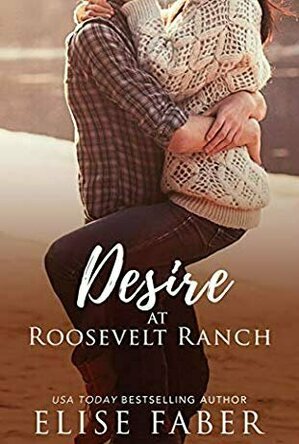 He believes in women, in sex, and in avoiding any and all types of responsibility.

What he doesn’t believe in is playing the white knight by rescuing women . . . even though he’s been making a habit of doing just that over the last few months. Being the white knight is more in his twin’s wheelhouse. Justin spent a lifetime rescuing women from Rex’s ill-deeds before swooping in to save the day with the only woman Rex had ever felt the slightest bit of connection to.

Of course, that connection had made him run and he’d blown his chance with Kelly Hamilton.

Which was just as well. Rex was cold. He didn’t feel like normal men. He shut down and selfish and—

She was better off.

But lately, Rex had begun to feel. First, he’d been unable to steal his heart against the pleas of a gorgeous Italian woman and next . . .

She’d needed rescuing and even though Rex didn’t know the first damned thing about being a white knight, he’d helped her.

Well, she made him feel something he’d never thought his cold, dead heart would ever feel again.