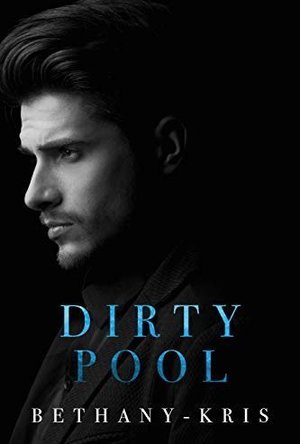 To get what he wants, he’ll have to play a game of dirty pool.

Michel Marcello never wanted to be a mafioso like every other man in his family—he wanted to be more. That doesn’t mean he’s unfamiliar with the life, or that he can’t hold his own against other made men.

They forgot where he came from …

His chance encounter with the fiery and beautiful daughter of Detroit’s most notorious Irish mob boss stokes flames beyond the ones that ignite between Michel and Gabbie Casey. Rivals shouldn’t mix, but these opposites have never been more attracted, either.

The lines between family loyalty, their duties, and responsibility begin to blur.

But these two aren’t the only ones playing this game, and it just became far more dangerous to get out alive.

Main Image Courtesy: Bethany-Kris.
This content (including text, images, videos and other media) is published and used in accordance with Fair Use.