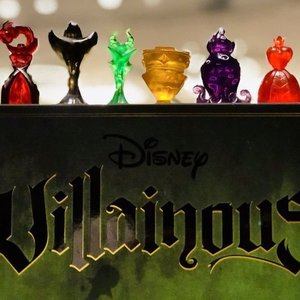 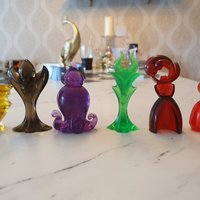 In Villainous, each player takes control of one of six Disney characters, each one a villain in a different Disney movie. Each player has their own villain deck, fate deck, player board, and 3D character. Play as Captain Hook, Malificent, Ursula, Jafar, the Queen of Hearts or Prince John.

Background Image Courtesy: @purplephoenix.
Images And Data Courtesy Of: Wonder Forge.
This content (including text, images, videos and other media) is published and used in accordance with Fair Use.