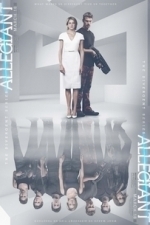 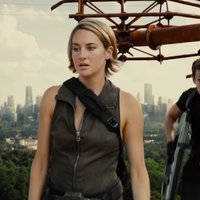 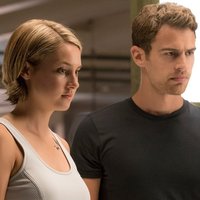 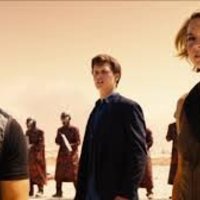 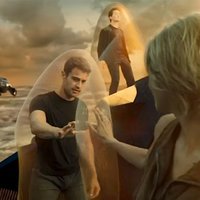 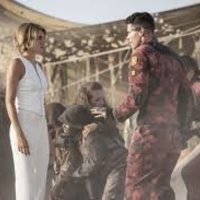 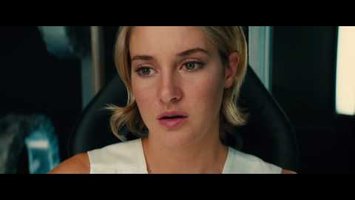 Tris (Shailene Woodley) escapes with Four (Theo James) to journey beyond the wall that encloses Chicago. For the first time, they leave the only city and family they have ever known to find a peaceful solution. Once outside, they learn shocking new truths that render old discoveries meaningless. As the ruthless battle threatens humanity, Tris and Four quickly decide who to trust to survive. Tris must ultimately make difficult choices about courage, allegiance, sacrifice and love.

Background Image Courtesy: Lionsgate.
Images And Data Courtesy Of: Lionsgate.
This content (including text, images, videos and other media) is published and used in accordance with Fair Use.