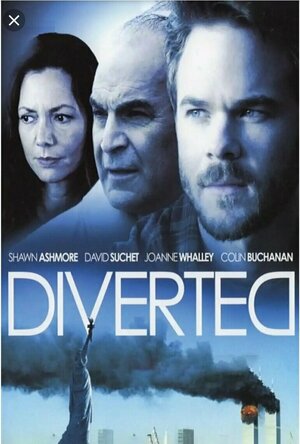 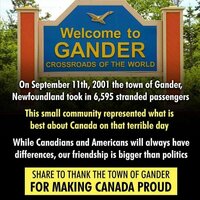 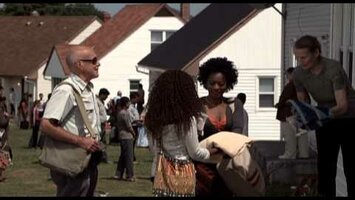 Planes heading for New York City were diverted to Gander, Canada when US airspace was closed during the panic of 9/11. For four days when the airports remained closed, a town with a population of just 9,000 catered for an additional 7,000 stranded passengers.

Main Image Courtesy: Google .
Images And Data Courtesy Of: CBC (Canadian Broadcasting Corporation).
This content (including text, images, videos and other media) is published and used in accordance with Fair Use.