Divinely Uninspired to a Hellish Extent by Lewis Capaldi 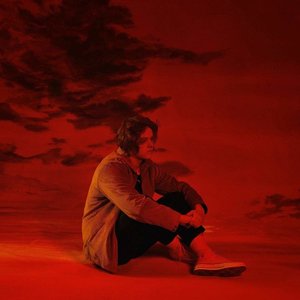 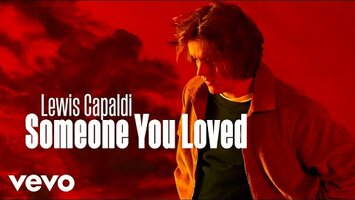 Lewis Capaldi - Someone You Loved
10.0

2018 was a truly remarkable year for budding Scottish artist Lewis Capaldi, going from years of playing in local pubs around Scotland to selling 75,000 headline show tickets on 3 sold out back-to-back headline tours and being handpicked to support Sam Smith, Bastille, Rag’n’ Bone Man & Niall Horan. He quickly amassed 300 million plays on his 9 released tracks across streaming services & eventually entered the top 40 with Grace, featuring an unforgettable video of Lewis and some topless men! Critical support also came in it’s droves as he was shortlisted for the BRITs Critic’s Choice award, longlisted for BBC’s Sound of 2018 and added to Radio 1’s covetable Brit List.

2019 looks set to catapult him into the stratosphere with the announce of his long-anticipated debut album ‘Divinely Uninspired To A Hellish Extent’ following Someone You Loved becoming his first ever top 10 single, and Grace and Bruises also in the Top 100 UK Singles Chart. He has won over swarms of fans with his trademark down-to-earth sense of humour juxtaposed with his sincere, heartwrenching vocal.

Main Image Courtesy: EMI.
Images And Data Courtesy Of: EMI.
This content (including text, images, videos and other media) is published and used in accordance with Fair Use.