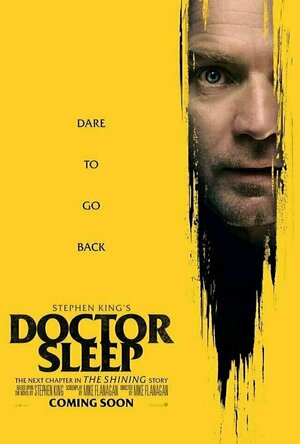 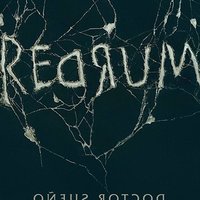 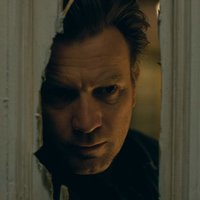 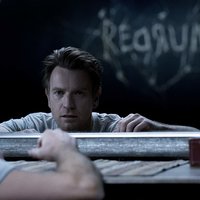 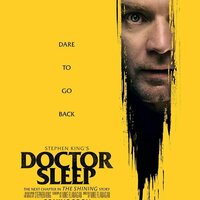 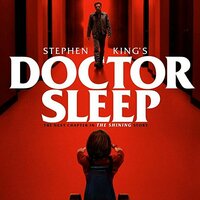 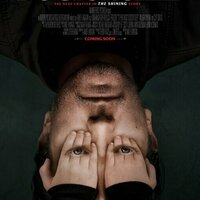 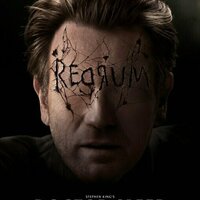 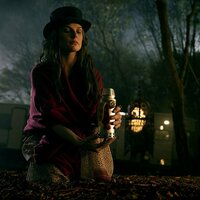 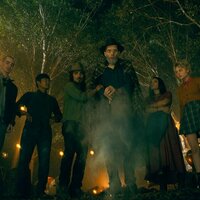 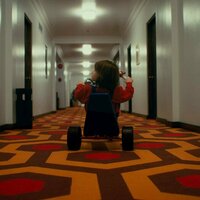 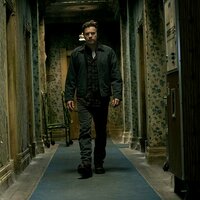 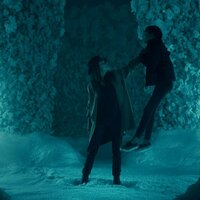 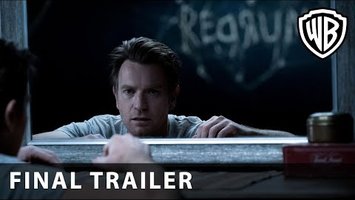 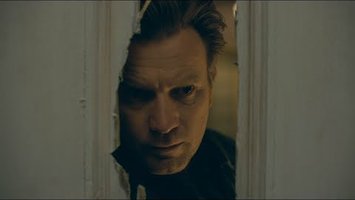 Years following the events of "The Shining", a now-adult Dan Torrence meets a young girl with similar powers as his and tries to protect her from a cult known as The True Knot who prey on children with powers to remain immortal.

Background Image Courtesy: Warner Bros..
Images And Data Courtesy Of: Intrepid Pictures.
This content (including text, images, videos and other media) is published and used in accordance with Fair Use.