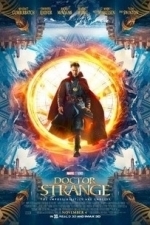 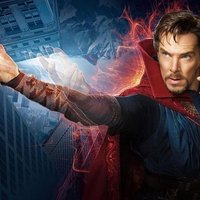 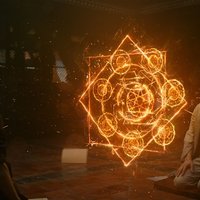 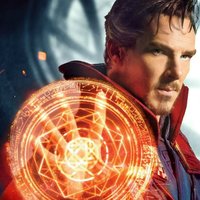 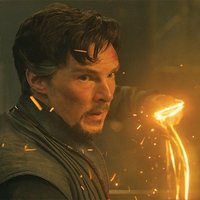 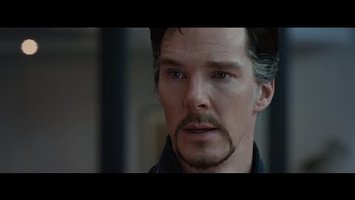 When neurosurgeon Dr. Stephen Strange loses control of his hands after a car accident, he delves into the mystical arts and becomes a powerful sorcerer. 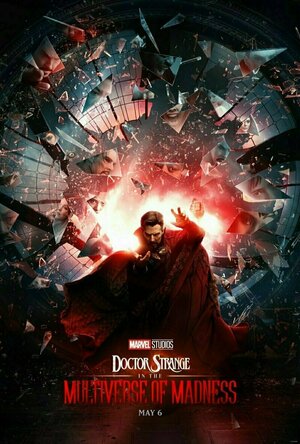 Doctor Strange in the Multiverse of Madness (2022)

Background Image Courtesy: Walt Disney Pictures.
Images And Data Courtesy Of: Walt Disney Studios Motion Pictures.
This content (including text, images, videos and other media) is published and used in accordance with Fair Use.