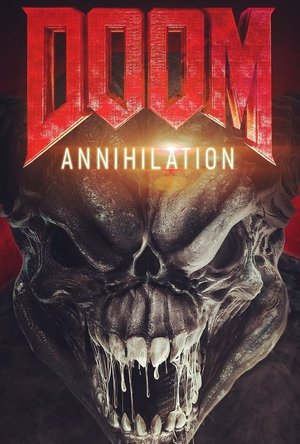 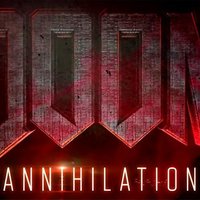 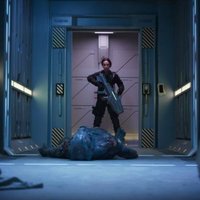 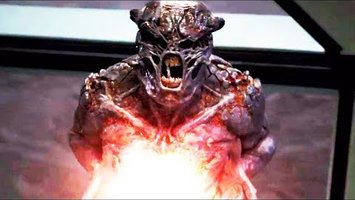 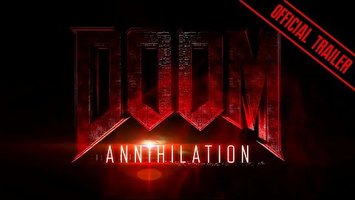 Doom: Annihilation is an upcoming American direct-to-video action horror film written and directed by Tony Giglio. It is a reboot based on id Software's Doom franchise and is the second live-action film adaptation of the franchise. The project was announced in April 2018, with principal photography commencing soon afterwards and ending in June 2018, with additional photography following in early 2019.