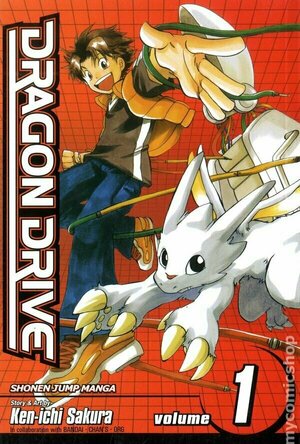 A high school boy that's not good at any one thing tries his hand at a high-tech virtual reality game where the player rides a dragon into battle against other players. Sounds exciting, except for the fact that he gets partnered with a scrawny dragon in the middle of a nap. He has to quickly figure out how to communicate with it, and hopefully make him fight in the battle before it's too late.

Main Image Courtesy: mycomicshop.com .
Images And Data Courtesy Of: Viz Media .
This content (including text, images, videos and other media) is published and used in accordance with Fair Use.