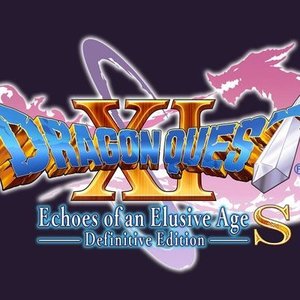 This definitive version of the critically acclaimed game features the same sprawling content of the original, but with newly added character-specific stories, fully orchestrated field and battle music, and the ability to switch between not only between HD and retro-inspired 16-bit visuals, but also Japanese and English voice track.

Main Image Courtesy: Nintendo.
Images And Data Courtesy Of: Nintendo.
This content (including text, images, videos and other media) is published and used in accordance with Fair Use.