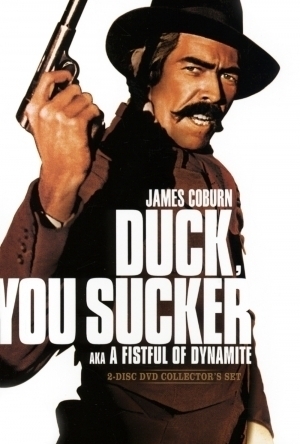 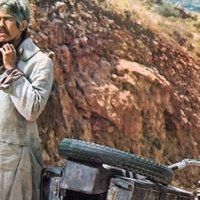 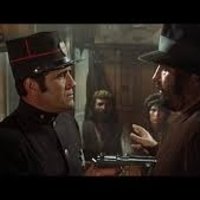 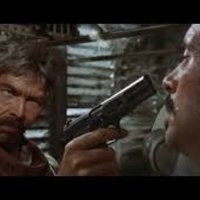 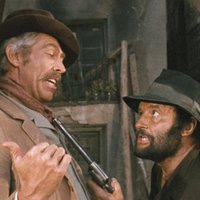 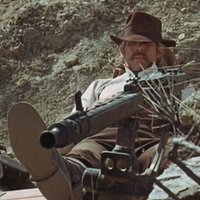 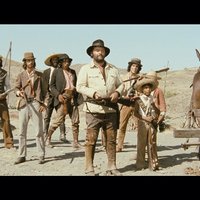 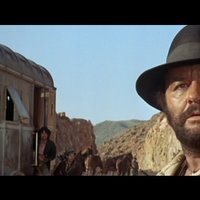 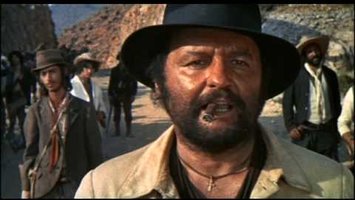 At the beginning of the Mexican Revolution in 1913, greedy bandit Juan Miranda (Rod Steiger) and idealist John H. Mallory (James Coburn), an Irish Republican Army explosives expert on the lam from the British, fall in with a band of revolutionaries plotting to strike a national bank. When it turns out that the government has been using the bank as a hiding place for illegally detained political prisoners -- who are freed by the blast -- Miranda becomes a revolutionary hero against his will.