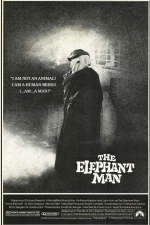 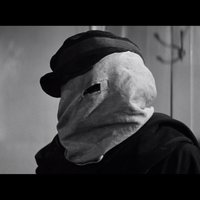 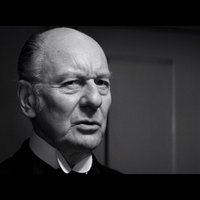 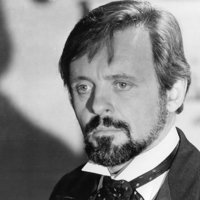 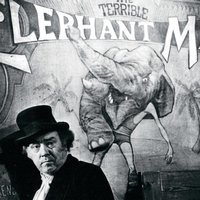 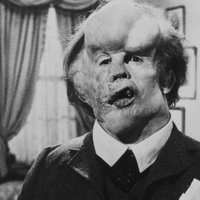 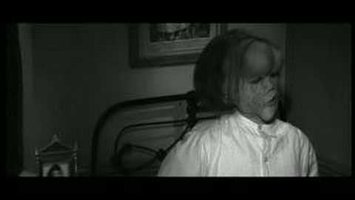 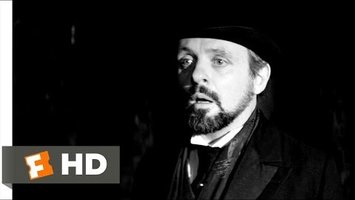 In 19th century London, a surgeon named Frederick Treves takes in a heavily disfigured man named John Merrick, rescuing him from mistreatment as an exhibit in a Victorian freak show. Treves discovers that behind Merrick's grotesque appearance is a man of intelligence and sensitivity.