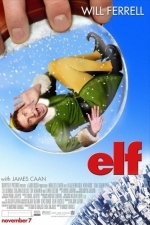 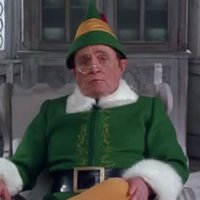 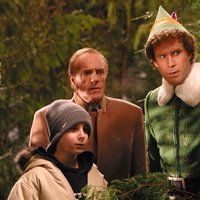 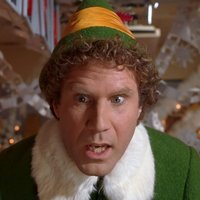 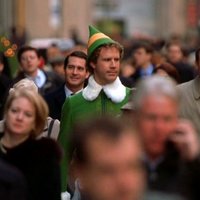 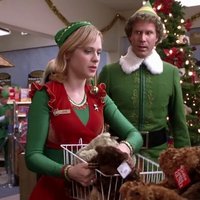 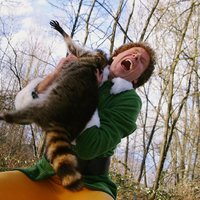 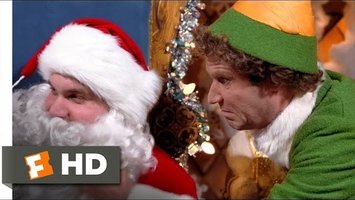 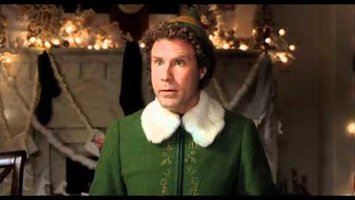 Will Ferrell stars as the ultimate fish out of water, Buddy, who as a baby crawls into Santa's toy bag and is whisked off to the North Pole, where he is raised as an elf. A misfit who grows to be three times the size of his elf family, Buddy...