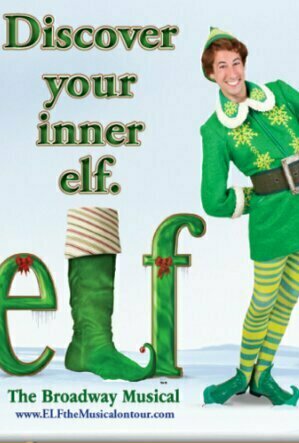 Elf is a musical based on the motion picture of the same name, with a score by Matthew Sklar and Chad Beguelin. The book is adapted by Bob Martin and Thomas Meehan from the 2003 film. The musical ran on Broadway in the Christmas seasons of 2010-11 and 2012–13, and also toured the U.S. in 2012.