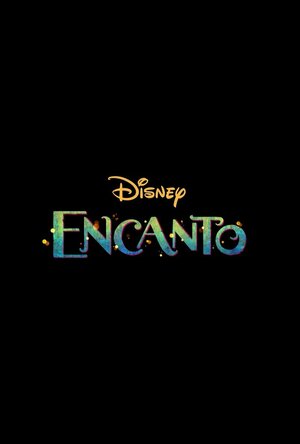 Encanto is an upcoming American computer-animated musical fantasy comedy film by Walt Disney Animation Studios set in a fantasy version of Colombia. The 60th film produced by the studio, it is directed by Byron Howard and Jared Bush, co-directed by Charise Castro Smith, produced by Clark Spencer and songs written by Lin-Manuel Miranda.

Main Image Courtesy: Walt Disney Pictures.
This content (including text, images, videos and other media) is published and used in accordance with Fair Use.