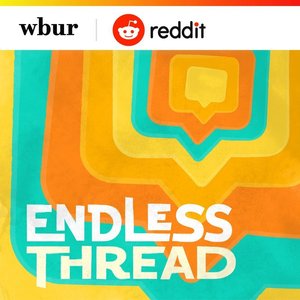 Ever wondered what Reddit would sound like in podcast form? Endless Thread is your answer. Conscripted straight from the popular message board site, hosts Ben Brock Johnson and Amory Sivertson have accrued some of the most bizarro real-life content imaginable, all of which first appeared in various Reddit communities. They discuss everything from the New Orleans' Axe Man Murders to a lab in Oklahoma studying soil for disease-curing properties to how the #MeToo movement affects China. Johnson and Sivertson also do the occasional celebrity interview -- notably, with Bill Hader during his Barry promo tour -- to keep things fresh.

Main Image Courtesy: Reddit .
Images And Data Courtesy Of: Reddit .
This content (including text, images, videos and other media) is published and used in accordance with Fair Use.